A new demands on the camp of  Floyd Mayweather Jr. had been raised, but it seems to be ridiculous. He said he will sign the contract to fight Manny Paquiao if the following demands will be agreed by Manny Pacquiao’s camp.

After Dionisia Pacquiao finished singing, she must immediately leave the venue. Floyd said “I don’t want her to stay at the side of the ring. I saw what happened to Timothy Bradley and Chris Algeriaduring their fight with Pacquiao. They are great and strong fighter and were both lost to Pacquiao. Both were possibly cursed and maybe under a magic spell. My point is so simple, I just only want my safety when I fight Pacquiao”.

“I don’t want to mention anything more, but I knew you also saw what she did to the two during that fight and for me I don’t want to be a part of that black magic or voodoo ritual, that’s all”. Floyd added. 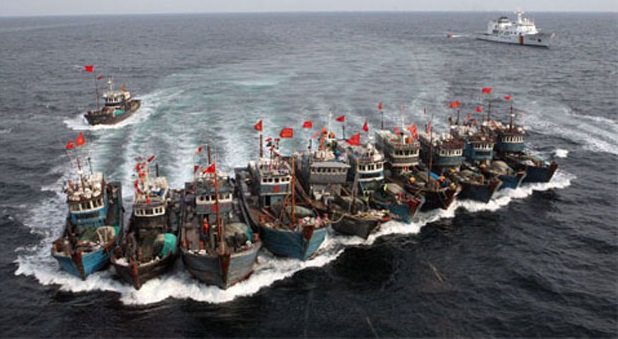 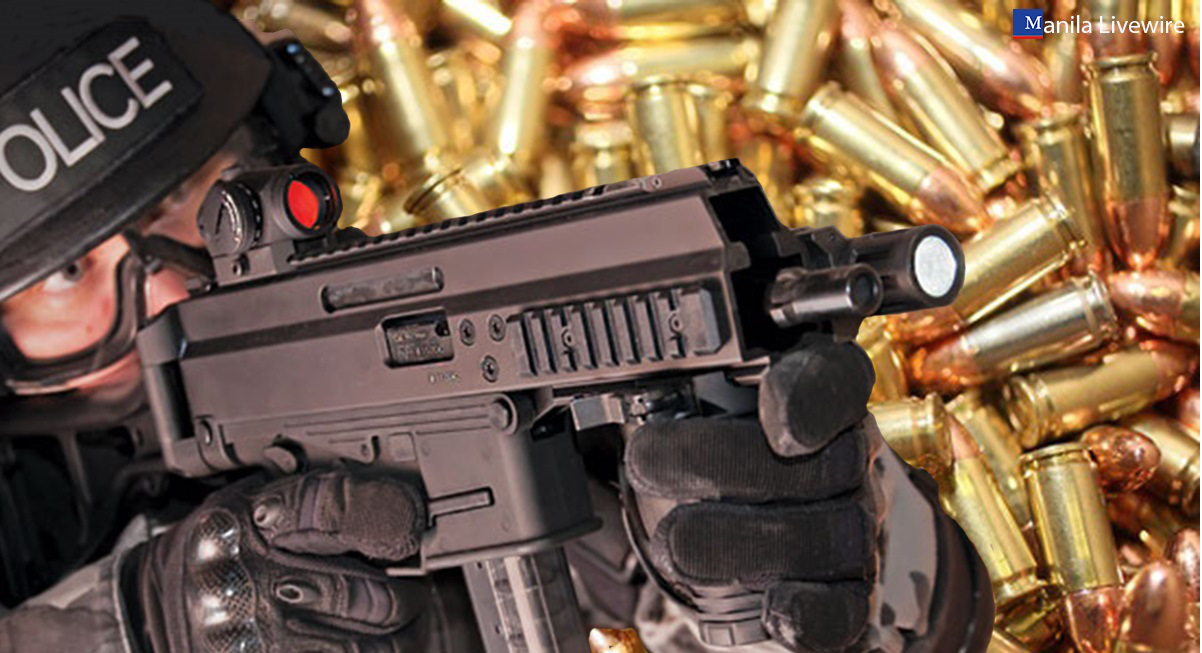