An upgraded six units of fully refurbished armored personnel carriers (APCs) arrived this week from Israel to maximize and strengthen the arsenal of the Philippine Army aimed at decreasing soldier casualties in the field.

He said a .50-caliber machine gun with remote control, which will arrive this weekend, will be installed in 15 days.

Under the first horizon of the Armed Forces modernization program. The six APCs comprise the first batch of the 28 armored vehicle acquisition project.

The cost of the upgrades for the six APCs, including shopping, taxes and demurrage fees, totaled P142 million.

The Israeli company, Elbit Systems Ltd., won the P882-million contract for the supply of armored vehicles. 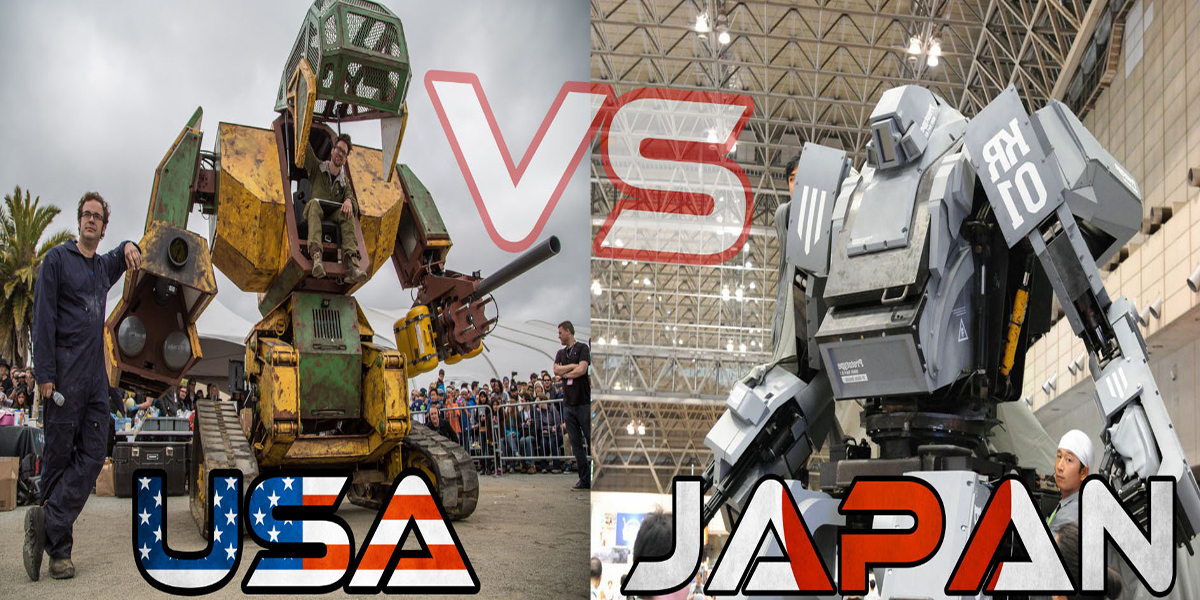 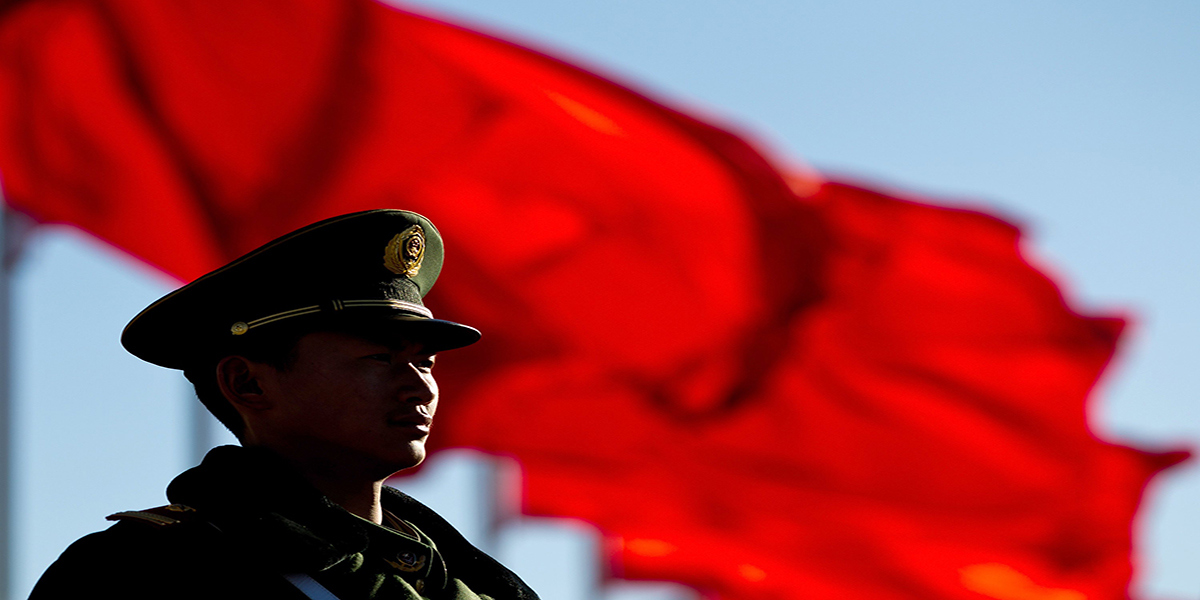