The Philippines will station a squadron of new fighter jets and two frigates at the former U.S. naval facility in Subic Bay from early next year, officials said. The first time in 23 years this former US facility worked as a former military installation.

The full squadron of FA-50s would eventually be based at Subic, and in addition the fifth Fighter Wing, which would migrate from a summary base in northern Luzon, said the officers, who declined to be recognized.

The commanders refered to nearness toward the South China Sea and the straightforwardness in making the base operational as purposes behind the move.

“There are existing facilities in Subic Bay. We require just to renovate them,” one officer said.

Security specialists noticed that Subic Bay is just 145 nautical miles (270km) from Scarborough Shoal, which China seized from Manila in 2012 following a three-month standoff with the Philippine naval force.

The questioned Spratly islands, where China is building seven man-made artificial islands, some with military installation, lie further toward the south-west of the reef.

China may one day likewise transform Scarborough Shoal into a manufactured artificial island, which could make it harder for the Philippines to ensure its 200 nautical mile (370km) exclusive economic zone off Luzon, said Patrick Cronin, a regional expert at the Centre for a New American Security in Washington.

“An arrival to Subic Bay, this time drove by the Philippine air force based armed forces, would appear to be a prudent defensive response.” 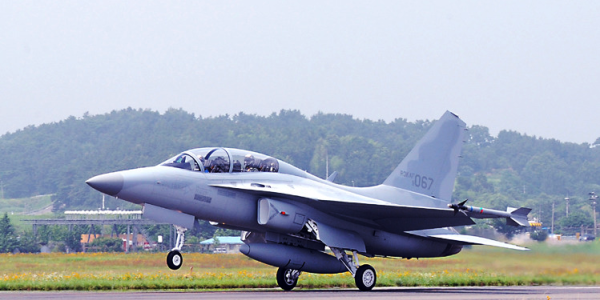 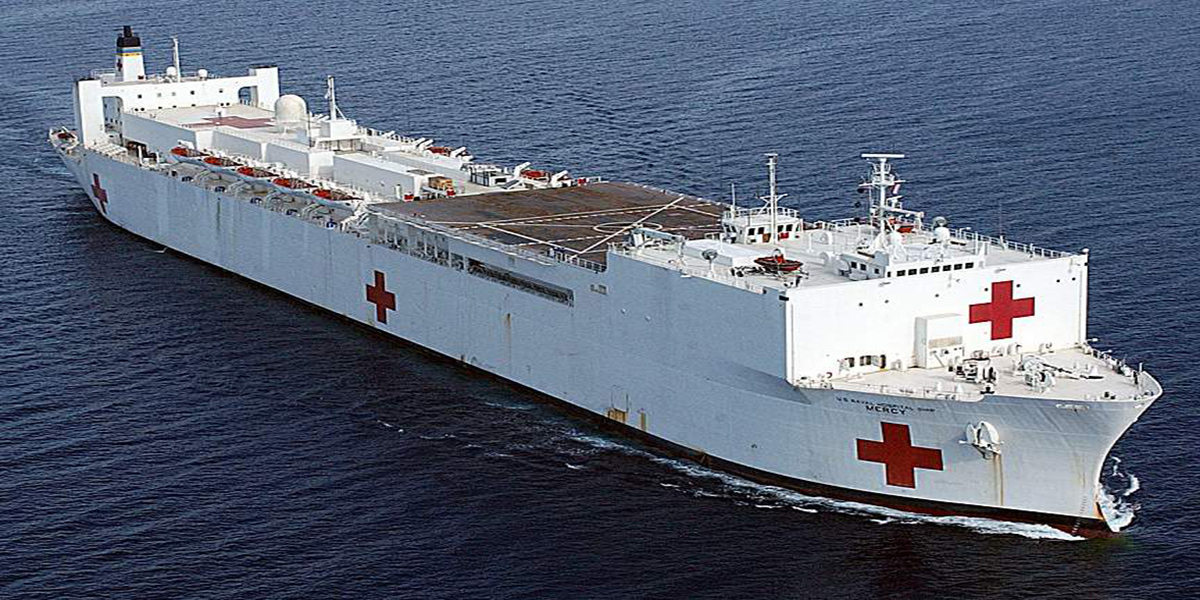