The simplification of the wage structure enacted under President Aquino’s administration has raised the minimum wage and increased benefits for minimum wage earners.

According to Labor and Employment Secretary Rosalinda Dimapilis-Baldoz, more Filipino workers are enjoying higher pay and benefits through the simplification of the wage structure under  President Benigno S. Aquino III’s  administration.

“From 137 in 2010, we have simplified the minimum wage rates to only 98 in 2015. The take-home pay of our minimum wage earners has significantly increased in the last five years. They also enjoy higher statutory monetary benefits, including the 13th month pay, and increased social security coverage,” said Baldoz.

According to DOLE, wage orders issued by the Regional Tripartite Wages and Productivity Boards (RTWPBs) under the present administration took into consideration the policy objectives of the two-tiered wage system of ensuring a more effective protection for underprivileged laborers, and reducing inequality of wage through genuine floor wage, while encouraging productivity growth in the regions.

Among the basic features of the wage orders the RTWPBs have issued from 2010 to 2015 are the following: (1) upward adjustments in the minimum wage rates in the regions whose minimum wage are below the poverty threshold; (2) prudent adjustments (3) simplification of minimum wage structure; (4) inclusion of provision for the issuance of productivity-based pay advisories; and (5) provisions for no exemptions.

“All the wage orders also encouraged labor and management to adopt productivity improvement schemes that will improve the quality of life of workers and in turn enable them to produce more and earn more,” Baldoz emphasized. Among the PIS schemes she mentioned were time and motion studies, good housekeeping, quality circles, labor and management cooperation, as well as gain-sharing and other performance incentive programs.

The two-tiered wage system, a wage reform initiated by Secretary Baldoz, consists of a fixed “floor wage, or entry–level wage, for new entrants in the labor force and low-skilled workers, and a flexible wage above the floor based on workers’ productivity and industry, or enterprise performance, which may be negotiated between the employer and the workers.

Under the two-tiered wage system, RTWPBs issue advisories on the second-tier, the non-mandatory component which guarantees workers’ pay increases and benefits based on productivity-based formulas contained in advisories. 16 such advisories have been issued to raise awareness on the concept and in providing technical assistance so that companies, particularly the small and medium enterprises, can establish productivity improvement programs (PIPs).

“The new wage system implemented under the administration of Pres. Aquino III is aimed at correcting the exclusion of millions of workers, particularly small enterprises, from the protection of the minimum wage, while addressing a host of unintended outcomes like inflation; unemployment; and informality,” said Baldoz. 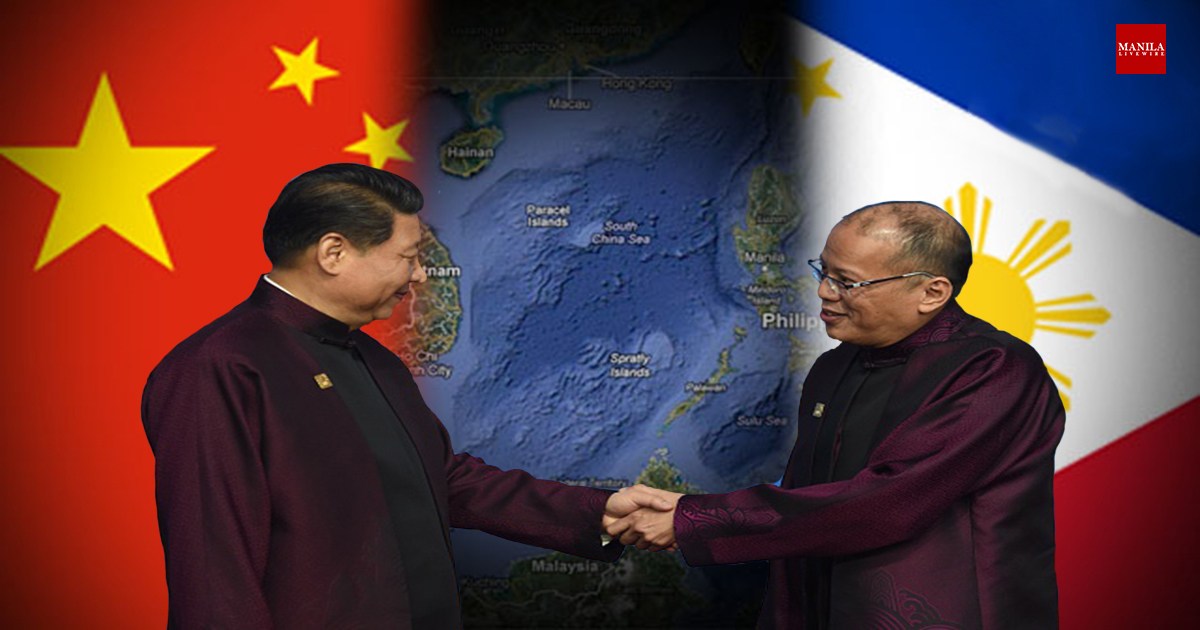 MANILA, Philippines — Bilateral transactions may not be the best arrangement right now to ...

Watch the replay of the what they call the True Sona of Vice President Jejomar Binay that took ...

Hungry Filipinos Reduced By Half

According to the 2015 State of Food Insecurity Report of the United Nations (UN), the ... 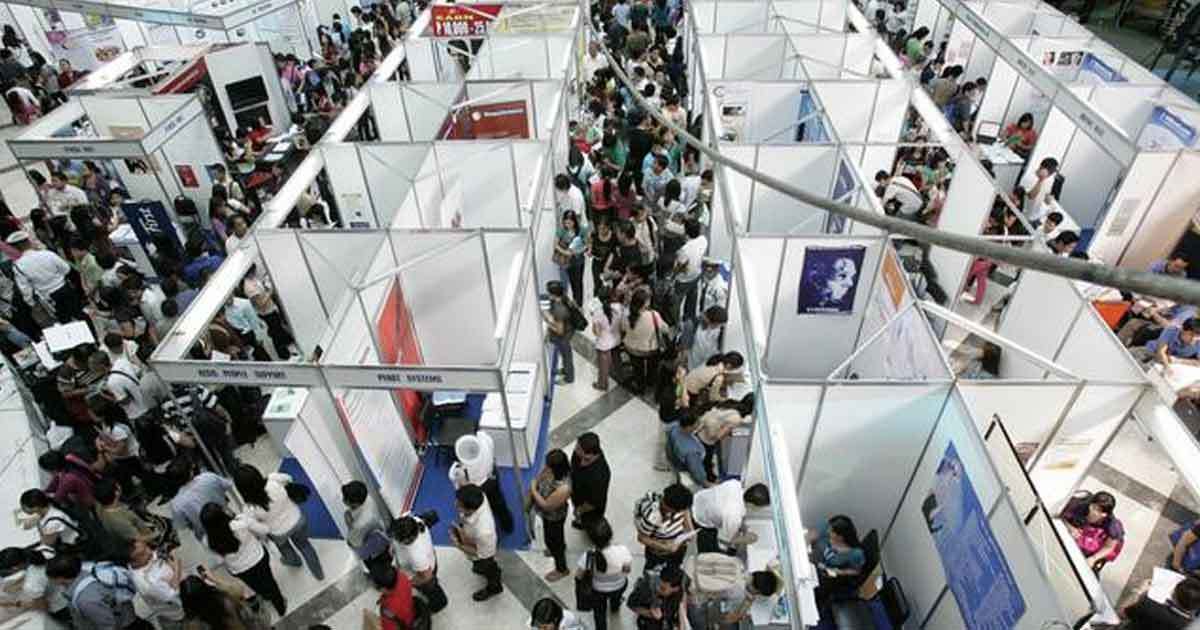 Schedule of 46 job fairs this August and September

The simplification of the wage structure enacted under President Aquino’s administration has ...