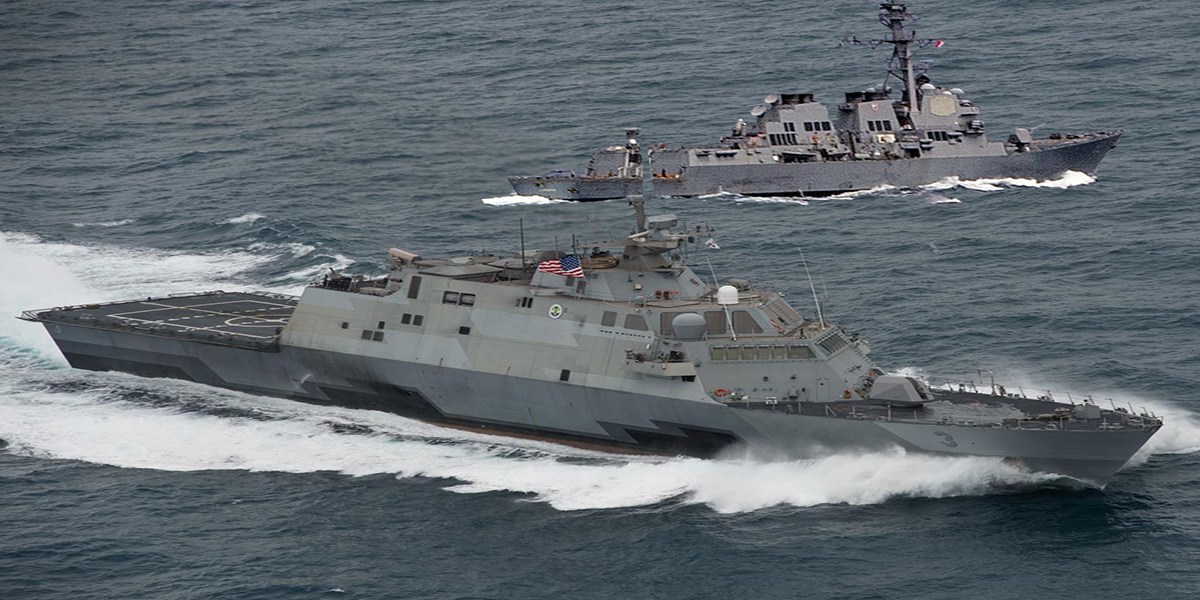 Two United States warships have fulfilled their patrol in the West Philippine Sea, the US Navy’s Pacific Fleet said Tuesday.

“Our presence operations with USS Lassen demonstrates the U.S Navy’s commitment to the Indo-Asia-Pacific region and emphasizes our ability to conduct maritime operations freely on the high seas,” Cmdr. Rich Jarrett, commanding officer of Fort Worth, said in a press release.

“The 16-month deployment rotation for littoral combat ships like USS Fort Worth provides persistent presence that contributes to maritime stability throughout the region,” he added.

US Navy said its 7th Fleet regularly “conducts forward-deployed naval operations in support of US national interests in the Indo-Asia-Pacific area of operations.”

US President Barack Obama prior said Washington is worried that China is utilizing its “sheer size and muscle” to push around littler countries in the questioned ocean.

China’s fast and rapid reclamation around seven reefs in the Spratly archipelago of the South China Sea has frightened and alarmed other claimants, such as the Philippines and Vietnam, drawn growing criticism from U.S. government authorities and the military.