BEIJING - China’s Foreign Ministry said that the United States was attempting to influence a West Philippine Sea (South China Sea) arbitration case filed by the Philippines after a senior U.S. authority said China would be obligated to abide by the tribunal’s decision.

China has for quite a long time demanded that the disputes with rival claimants to the South China Sea be handled bilaterally.

But this period, its claims went under worldwide lawful scrutiny for the first time when the Permanent Court of Arbitration in the Hague started listening to a suit the Philippines filed in 2013. But China has declined to participate in the case.

A conference in Washington, U.S. Assistant Secretary of State Daniel Russel said this week that as both Beijing and Manila are signatories to the U.N. Convention on the Law of the Sea, they need to comply and abide by the tribunal’s decision.

The Chinese Foreign Ministry said that a China’s position paper issued in December, contending and arguing the disputes was not covered by the treaty because it was ultimately a matter of sovereignty, not exploitation rights, In which they remained and stood, no matter what.

“Attempting to push forward the arbitration unilaterally initiated by the Philippines, the U.S. side just acts like an ‘arbiter outside the tribunal’, designating the direction for the arbitral tribunal established at the request of the Philippines,” it said.

“This is conflicting with the position the U.S. side claims to maintain on issues concerning the South China Sea disputes,”the ministry added, asking Washington to stay up its promises and not take sides. 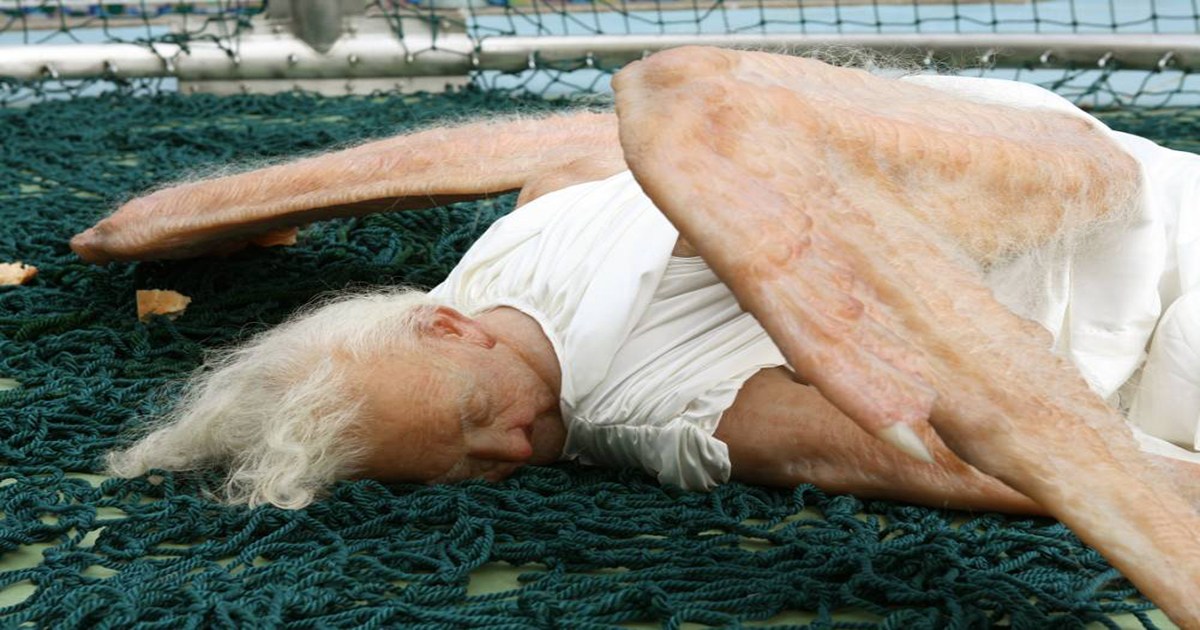 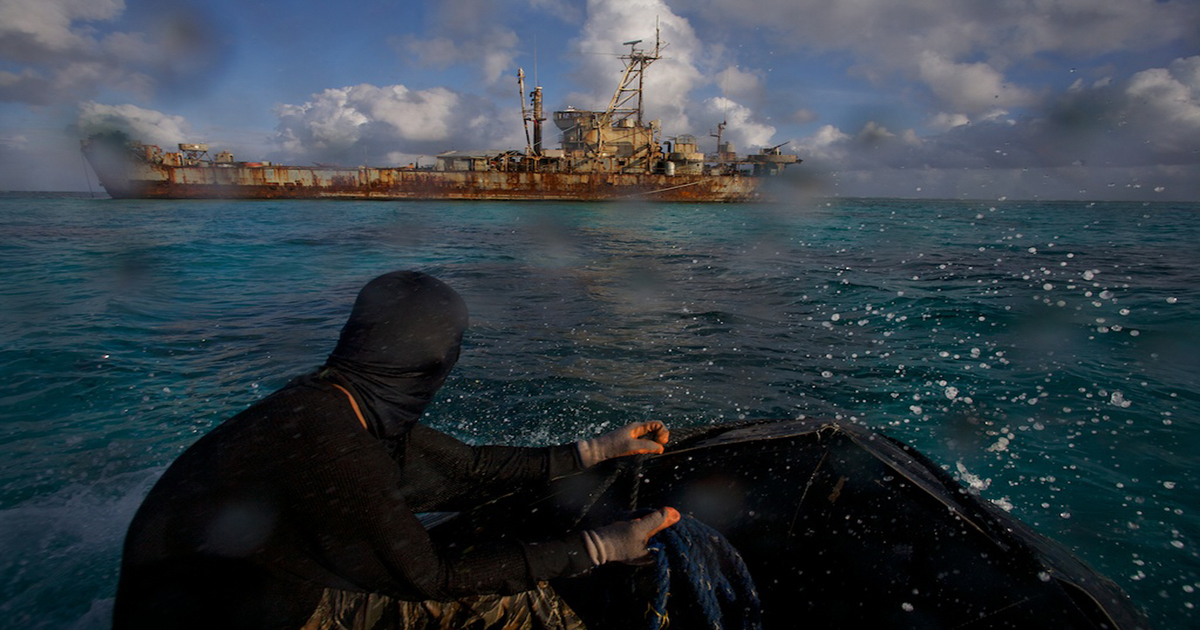