An international France-based aircraft manufacturing company, Airbus SAS, has just recently chosen the Philippines as its training hub in the Asia Pacific.

Lt. Gen. William Hotchkiss III, CAAP director general endorsed the establishment of the training center to the Board of Investment.

He said that “the aircraft manufacturing division of the Airbus Group picked the Philippines as the site of a new training center.”

“The center will also be the first that will be equipped with a brand new A330/A340 Full Flight Simulator and associated suite of devices on top of two A320 simulators,” Hotchkiss said.

He added “the center as part of the Airbus Approved Training Organization (ATO) would always be updated with the latest training standards.”

Hotchkiss earlier said “2014 was a banner year for the Philippine aviation sector as the country restored its standing in the international civil aviation community.” 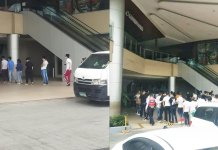 LOOK: POGO in Las Pinas mall still operates according to a netizen 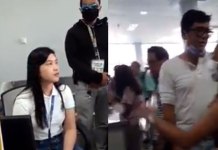