When Philippine President Rodrigo Duterte visited Moscow last month, he has cut short his official visit amid the ongoing firefight between government troops and a local terrorist group in Marawi City in Mindanao.

But before leaving for Manila, President Duterte was able to talk to Russian President Vladimir Putin evening on Tuesday, asking President Putin for the approval of a soft loan purchase of firearms.

Sources from the foreign affairs department who does not want to be identified on the condition of anonymity revealed that Russia is willing to offer its Sukhoi fighter aircraft export variant, the SU-30SME Flanker multirole fighter jet, next month in the Philippines.

According to the United Air Corporation which is the umbrella company that owns Sukhoi, nations in Southeast Asia have shown interest in the new Flanker variant.

The Su-30SME is an export version of the Su-30SM that is flown by the Russian Air Force.

You may also read this: 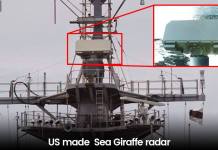 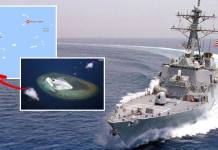